What Are the Health Benefits of Ginger

What Are The health Benefits Of Ginger

Most people think of Ginger as a spice. And while it's true that Ginger does add flavor to food, it's also packed with health benefits. This blog post will look at Ginger's benefits and how you can incorporate them into your diet. We'll start by looking at the many health benefits of Ginger. For example, did you know that Ginger can help relieve nausea? Or that it's a natural anti-inflammatory? We'll also look at the benefits of fresh Ginger and how it can flavor your food. We'll also touch on some potential side effects and warnings associated with Ginger. And finally, we'll give you tips on adding Ginger to your diet today. So, if you're looking for a delicious way to improve your health, read on! 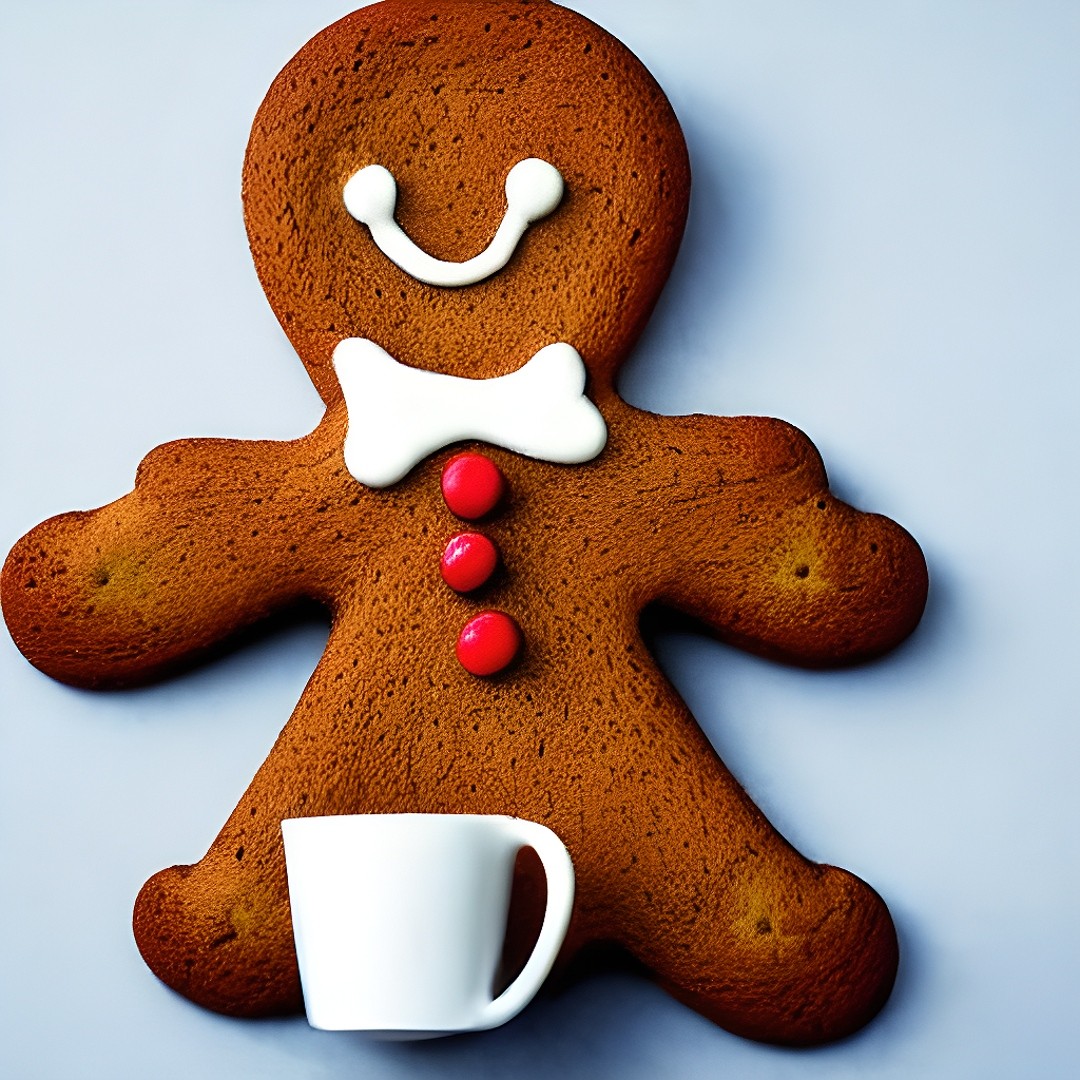 The Health Effects Of Ginger

Ginger is a popular herb that has many health benefits. Some benefits of Ginger include:

Most of the health benefits of Ginger are in the root.

It is best to eat Ginger fresh; when Ginger is dried, it loses some of its health benefits. The best way to keep Ginger is in an airtight container in a cool, dark place.

Ginger loses some benefits when dried but can still be eaten if the root is stored and used within a year or two. Ginger is fresh in the grocery store and prepared in various ways, including tea, sauce, or paste. It can also be purchased pre-ground and used in cooking. Fresh ginger root is sweet and is most found in the grocery store's spice section. The ground ginger sold at the grocery store may have been processed with other spices, which can reduce its health benefits.

If buying fresh ginger root, it is best to peel it before cutting it into thin slices or chops. Once peeled and sliced or chopped, Ginger will last in the fridge for several weeks if wrapped well in plastic. Ground ginger will last longer but should still be stored in an airtight container to prevent spoilage. 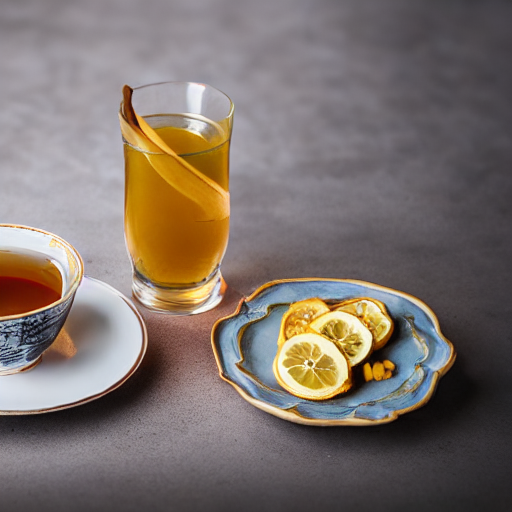 Ginger can treat various types of nausea, including morning sickness in pregnant women. Besides, Ginger may help relieve chemotherapy-induced nausea and vomiting. So, whether you're looking for an all-natural remedy or want an alternative to over-the-counter medicines, Ginger is a good option.

To use Ginger for nausea:

If you experience severe nausea or vomiting, see a doctor immediately. Ginger may not be effective if your condition is due to an underlying health problem, such as cancer or another severe illness.

Adding Ginger Into Your Diet

Ginger has many benefits and can be incorporated into your diet. Besides these benefits, Ginger also has some nutritional value. For example, one cup of chopped fresh Ginger contains 3 grams fiber and 2 grams sugar.

There are several ways to include Ginger in your diet. Some easy ways to incorporate Ginger into your diet are to consume ginger tea, eat gingerbread or cookies, or add diced fresh Ginger to your meals. Another way to include Ginger into your diet is by making homemade soup with Ginger said as the main ingredient. There are also several recipes online that contain Ginger as one of the main ingredients.

One of the best ways to enjoy Ginger is by consuming it in its root form. The root form of Ginger is more potent but can also cause side effects, so be sure to take caution if you decide to finish this form of Ginger. You can incorporate Ginger into your diet in several ways, so make sure you try some out and see which ones work best for you!

The Many Benefits Of Fresh Ginger 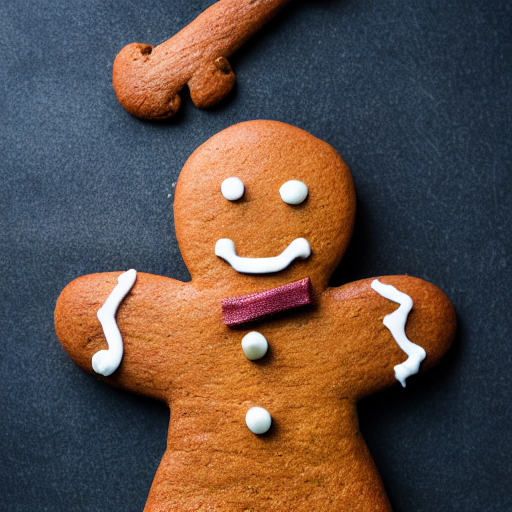 Ginger has many benefits that can be helpful in various situations. For example, Ginger can help with nausea and vomiting and relieve pain from arthritis, menstrual cramps, and migraines. Additionally, Ginger has anti-inflammatory properties that can help to reduce swelling. You can add Ginger to your diet by eating it raw, drinking ginger tea, or taking a supplement.

There are many different ways that Ginger can be beneficial to your health. Some people even use Ginger as a natural preventative measure against Migraine headaches. Many recipes call for Ginger as a key ingredient. For example, you can add it to soups or stews to add flavor and nutrients while benefiting your health.

The Anti-Inflammatory Properties of Ginger

The anti-inflammatory effects of Ginger may be due to its ability to block the production of pro-inflammatory cytokines. Cytokines are proteins that are involved in inflammatory responses. Ginger may also help to reduce inflammation by inhibiting the activity of enzymes that break down cartilage.

This study's findings suggest Ginger may be a helpful treatment for arthritis. Yet, more research is needed to confirm these results.

Reducing Inflammation through a Ginger Supplement 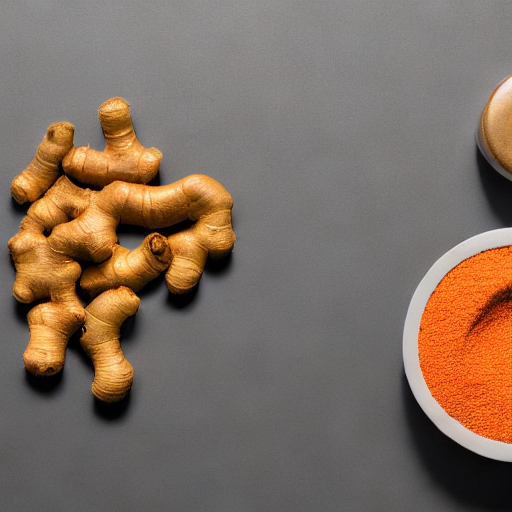 The incidence of chronic inflammation is rising, and with it, so is the number of people looking for natural ways to reduce the symptoms. One popular home remedy is Ginger, which is thought to have anti-inflammatory properties.

Talk to your doctor if you're considering adding Ginger to your diet to reduce inflammation. Ginger may interact with certain medications and cause side effects such as heartburn or indigestion.

The effect of Ginger on Blood Sugar

A new study has found that Ginger can help lower blood sugar levels. This is good news for people at risk for diabetes and other blood sugar-related conditions.

In the new study, researchers gave ginger extract to rats with diabetes. They found that the rats had lower blood sugar levels after taking the ginger extract. The researchers believe ginger compounds may help increase insulin sensitivity and reduce inflammation.

Ginger may be a promising natural treatment for diabetes and other blood sugar-related conditions.

Ginger Side Effects And Warnings

Ginger is a popular spice that many people enjoy using in their food. Yet, Ginger can also have some side effects and warnings that one should be aware of. Rarely, people may have more severe reactions to Ginger, including bleeding and low blood sugar.

Pregnant or breastfeeding women should speak to their doctor before adding Ginger to their diet. Ginger can interact with certain medications, so you should consult a doctor before including it in your diet.

Additionally, people sensitive to spicy foods may want to avoid Ginger altogether as it can be pretty fiery. Those who consume Ginger should limit themselves to less than two teaspoons daily, as too much could lead to more severe side effects.

Incorporating Ginger as a spice in your diet may have many health benefits. As well as these benefits, Ginger also has some nutritional value. Ginger may not be effective if your condition is due to an underlying health problem. There are many ways to include Ginger into your diet, so try some out and see which ones work best for you!

We use cookies to ensure that we give you the best experience on our website. If you continue to use this site we will assume that you are happy with it. Ok